The African Media Barometer Tanzania 2019 is the sixth edition of the AMB in the East African country. The AMB gives an overview of developments in media legislation and practice in the country since the last edition in 2015 on the basis of the assessment of national experts from the sector. It makes several recommendations for reform to ensure a diverse, free and impartial media landscape. 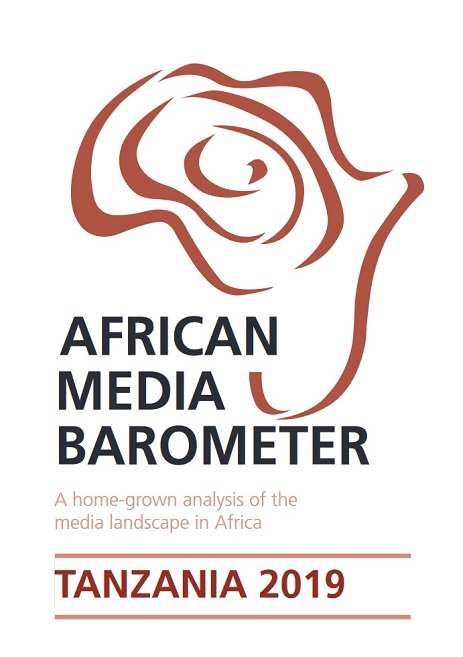 What is the AMB?

The African Media Barometer (AMB) is an in-depth and comprehensive description and measurement system for national media environments on the African continent. Unlike other press surveys or media indices the AMB is a self-assessment exercise based on home-grown criteria derived from African Protocols and Declarations such as the Declaration of Principles on Freedom of Expression in Africa (2002) by the African Commission for Human and Peoples’ Rights.

The AMB is an analytical exercise to measure the media situation in a give country which at the same time serves as a practical lobbying tool for media reform. Its results are presented to the public of the respective country to push for an improvement of the media situation using the AU-Declaration and other African standards as benchmarks. The recommendations of the AMB reports are then integrated into the work of the 20 country offices of the FES in sub-Saharan Africa and into the advocacy efforts of other local media organisations such as the Media Institute for Southern Africa (MISA).

Every three to four years a panel of 10-12 experts, consisting of at least five media practitioners and five representatives from civil society, meets to asses the media situation in their own country. For 1½ days they discuss the national media environment according to 39 predetermined indicators. The discussion and scoring is moderated by an independent consultant who also edits the AMB report.